Skip to content
Tell me: Why should I buy from you?
We make powerful commercials

Successful commercials rarely succeed through argument or calls to action. Instead, it creates positive memories and feelings that influence our behavior over time to encourage us to buy something at a later date. No one likes to think that they are easily influenced. Instead, the best advertisements are ingenious at leaving impressions. And that is what we do!

Your reliable partner in doing business.

With a smile!
Play Video

When shopping is fun!
Play Video

It’s déjà vu. When you dream, you can make it your reality.

Did you know that DIO changed to DA? DIO e Kenki!
Play Video

The great taste of Krioro.

Wherever your treasure is, there your heart will be also.

Amazone International a dynamic company that specializes in the supply of food and non-food products to the retail trade.

Give us a camera and we make magic! Just a fun project.

A commercial for the largest and most professional biscuit factory in Suriname. Always makes the children smile.

A commercial for Surichange Bank.

A commercial for Dana’s Packaging with Damaru. Check out the website: www.danaspackaging.com

It doesn’t matter where you play. It’s all about tolerance, respect and love.

A new commercial for Dana’s Packaging with Jorgen Raymann. Check out the website: www.danaspackaging.com

SOME OF OUR CLIENTS 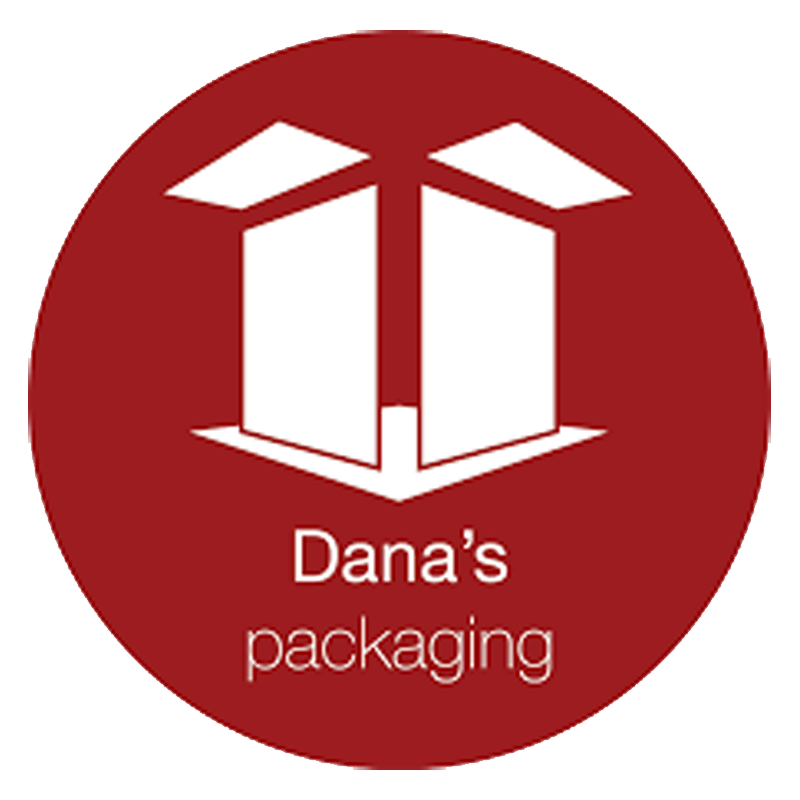 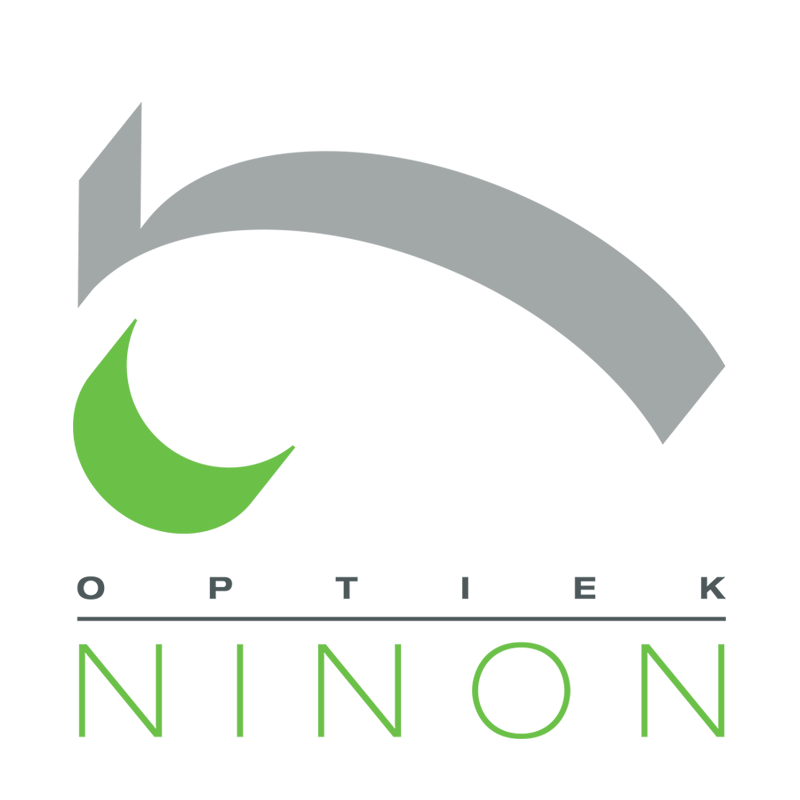 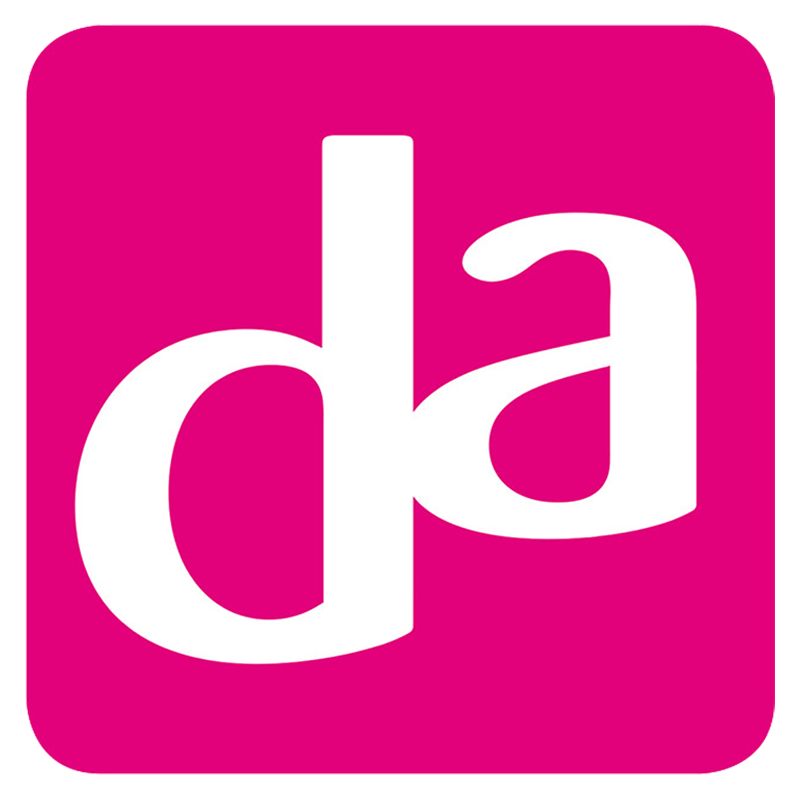 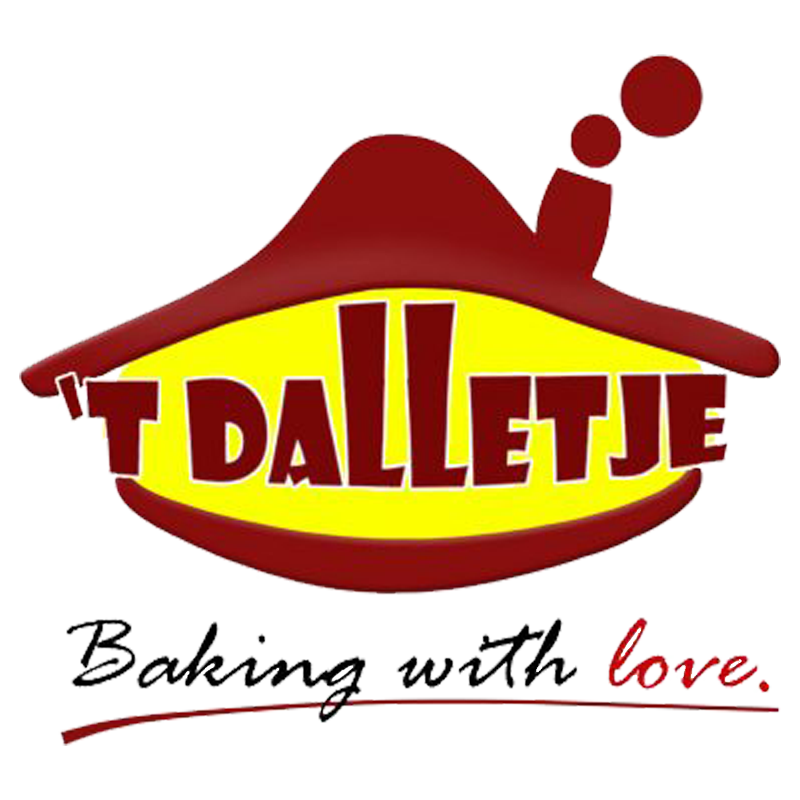 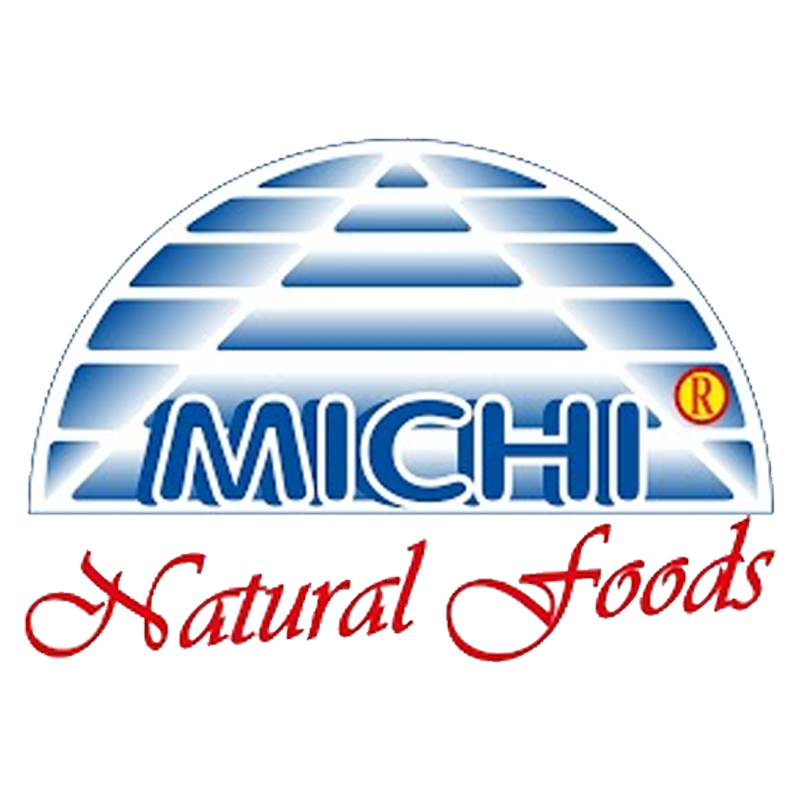 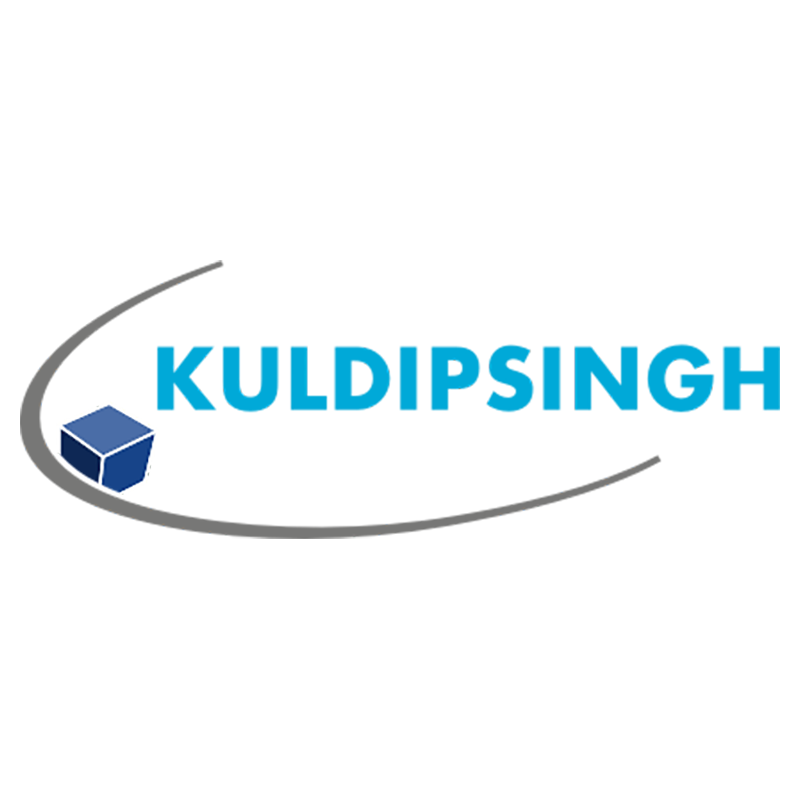